​Jack Panzer had a vision for a deli to serve  Bay City and in 1986 his dream became reality when he opened The Wanigan Deli. He knew he found the perfect home for his restaurant in the Kantzler Building which was built in 1910. The building is located close to downtown Bay City with a beautiful view of the park and river.

The Kantzler building formerly served as lumber mill offices during the lumber era days. Celebrating that history, the restaurant was named Wanigan Deli. A "wanigan" is a floating kitchen on the river which served meals to lumbermen as they harvested and moved the wood down river.

On October 20, 2014, Bay City native Mike DuFresne and Dave Faerber of Saginaw Township became the current owners of the Wanigan Eatery & Pub. The custom-made sandwiches, and reputation for outstanding meals drew them to the business. They remain steadfast in their commitment to the high-quality ingredients that go into each delicious meal and take great pride in the fact if you ate a sandwich today, it would have the same great taste and portion size as what you had when Wanigan first opened.

Mike and Dave have invested in many improvements over the years including renovating the interior, building an enclosed heated patio area, enlarging the deck facing the riverfront and landscaping. They expanded meal choices including adding salads, a variety of new soups, serving hand dipped ice cream year-round, fresh cookies and gluten free options for customers. They installed a hand-crafted wood and metal bar that provides beer, wine and spirits and they extended open hours to evenings M-Sat.  Some evenings feature live music by local artists, music trivia game nights, Fish Fridays meals and other special events. Visit the Wanigan Eatery Facebook page for current events and meal features.

Mike, Dave and the friendly staff invite you to stop in for lunch or dinner and see why people call Wanigan Eatery & Pub Bay City's hidden gem. 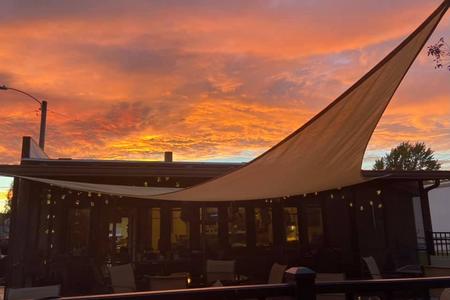 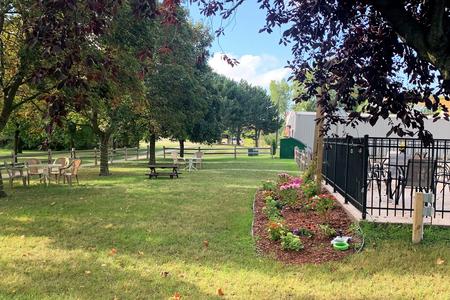 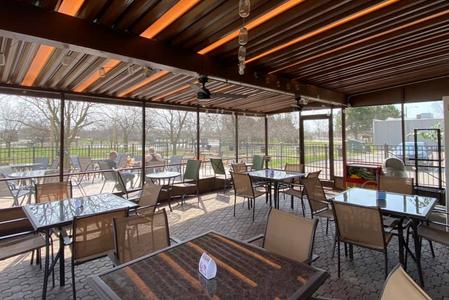 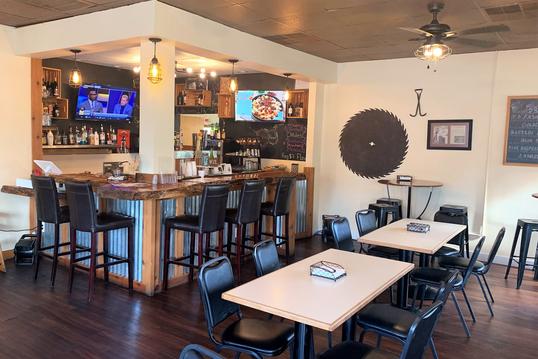 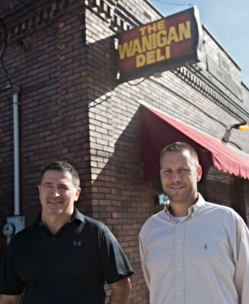 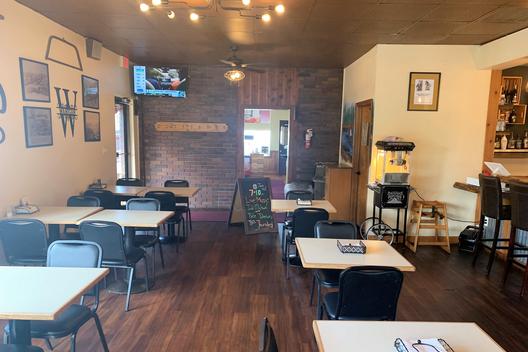 You'll find Wanigan Eatery & Pub near the corner of Salzburg and S Wenona.  Just across the river from the Boys & Girls Club.